As this year the theme of the Ijtema was Importance of Salaat, a strong emphasis was laid on Namaz in congregation in the opening address by Respected Sadr Majlis Khuddamul Ahmadiyya, Waqas Ahmed sahib which included instructions by Hazrat Khalifatul Masih V (may Allah be his helper) to Khuddam of Australia on importance of offering 5 daily prayers and prayers in congregation.

A sports marquee consisting of Pool, Foosball, Air hockey was also arranged to cater for those Khuddam and Atfal who don’t usually participate in traditional sports such as cricket, football and volleyball. A study area with internet and printing facilitates was provided for Khuddam and Atfal who needed a quote space to study for their exams and complete their assignments.

A Bonfire session was held on Saturday evening with Respected Ameer sahib where Khuddam and Atfal read their favorite poems while enjoying the BBQ. For the first time the Bait Bazi competition was arranged in open air around the Bon Fire which was followed by Flood light Football competition.

A Health & Safety session covering the use of fire extinguishers at mosques and namaz centres  was also conducted to educate members on how to react in case of fire emergencies. 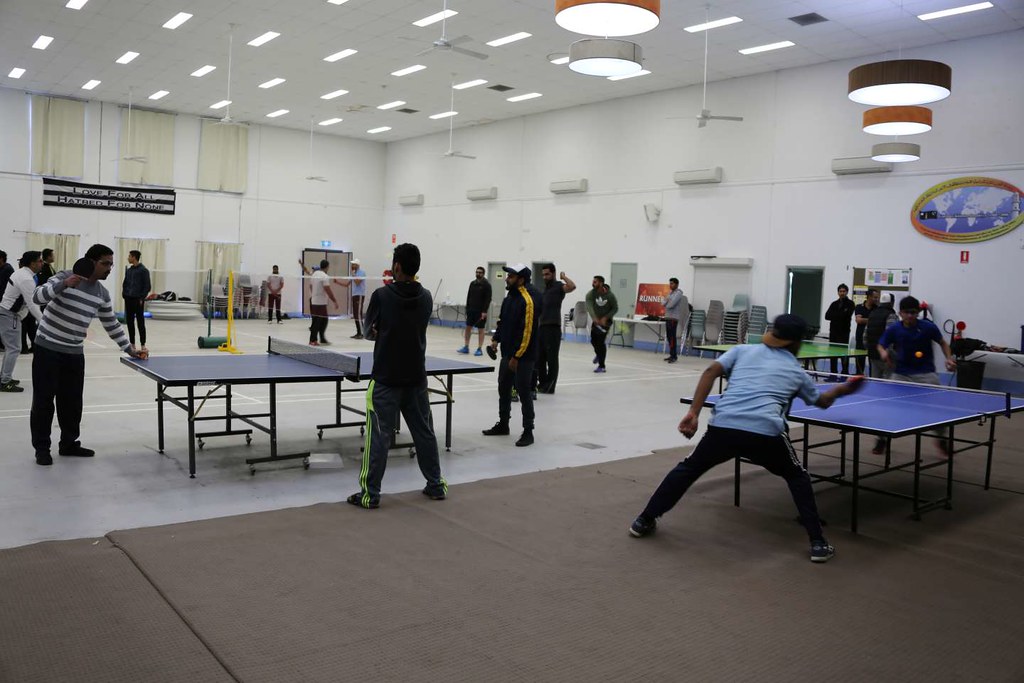 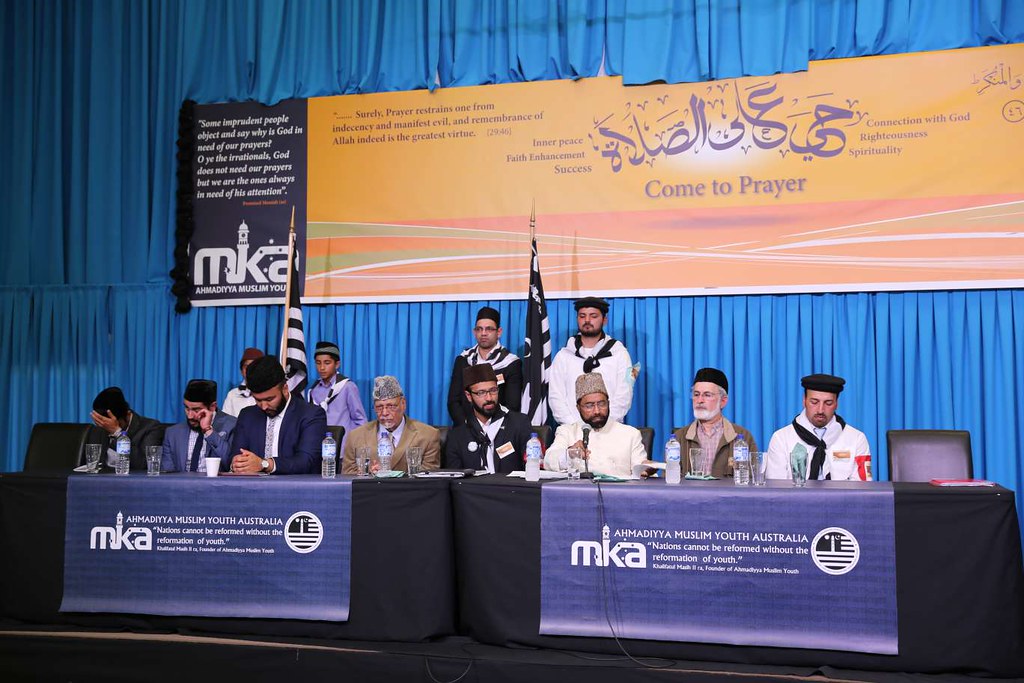